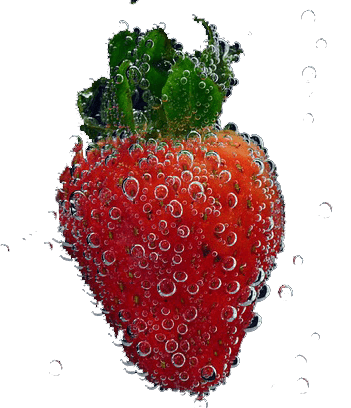 Utility classes commonly useful in concurrent programming. This package includes a few small standardized extensible frameworks, as well as some classes that provide useful functionality and are otherwise tedious or difficult to implement. Here are brief descriptions of the main components. See also the java.util.concurrent.locks and java.util.concurrent.atomic packages.

Extended interface TransferQueue, and implementation LinkedTransferQueue introduce a synchronous transfer method (along with related features) in which a producer may optionally block awaiting its consumer.

The TimeUnit class provides multiple granularities (including nanoseconds) for specifying and controlling time-out based operations. Most classes in the package contain operations based on time-outs in addition to indefinite waits. In all cases that time-outs are used, the time-out specifies the minimum time that the method should wait before indicating that it timed-out. Implementations make a “best effort” to detect time-outs as soon as possible after they occur. However, an indefinite amount of time may elapse between a time-out being detected and a thread actually executing again after that time-out. All methods that accept timeout parameters treat values less than or equal to zero to mean not to wait at all. To wait “forever”, you can use a value of Long.MAX_VALUE.

The “Concurrent” prefix used with some classes in this package is a shorthand indicating several differences from similar “synchronized” classes. For example java.util.Hashtable and Collections.synchronizedMap(new HashMap()) are synchronized. But ConcurrentHashMap is “concurrent”. A concurrent collection is thread-safe, but not governed by a single exclusion lock. In the particular case of ConcurrentHashMap, it safely permits any number of concurrent reads as well as a tunable number of concurrent writes. “Synchronized” classes can be useful when you need to prevent all access to a collection via a single lock, at the expense of poorer scalability. In other cases in which multiple threads are expected to access a common collection, “concurrent” versions are normally preferable. And unsynchronized collections are preferable when either collections are unshared, or are accessible only when holding other locks.

Most concurrent Collection implementations (including most Queues) also differ from the usual java.util conventions in that their Iterators and Spliterators provide weakly consistent rather than fast-fail traversal:

Chapter 17 of the Java Language Specification defines the happens-before relation on memory operations such as reads and writes of shared variables. The results of a write by one thread are guaranteed to be visible to a read by another thread only if the write operation happens-before the read operation. The synchronized and volatile constructs, as well as the Thread.start() and Thread.join() methods, can form happens-before relationships. In particular:

The methods of all classes in java.util.concurrent and its subpackages extend these guarantees to higher-level synchronization. In particular: 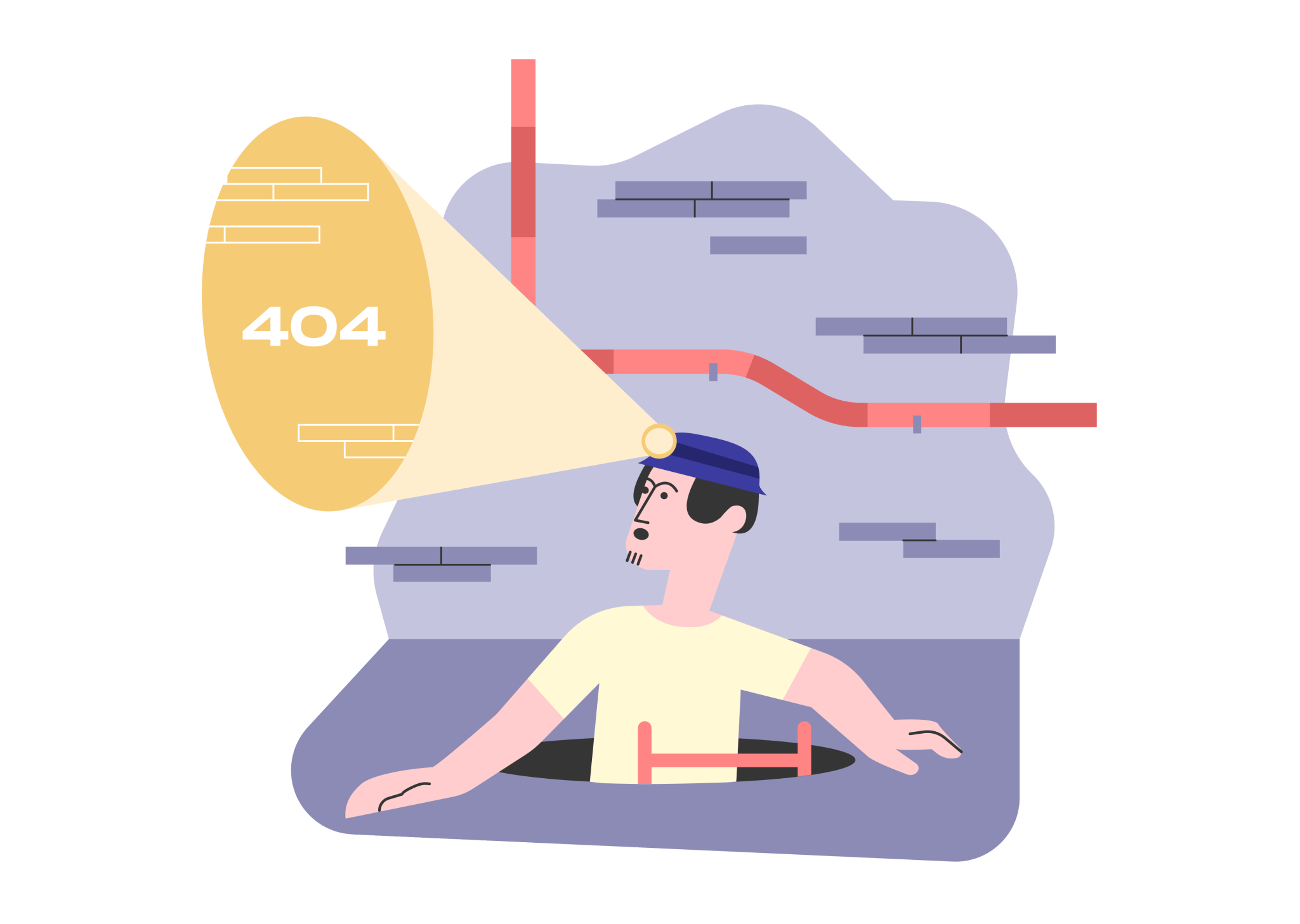